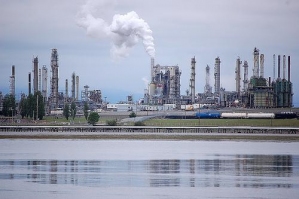 Here are a few things Sightline points to that might cause residents to raise an eyebrow: